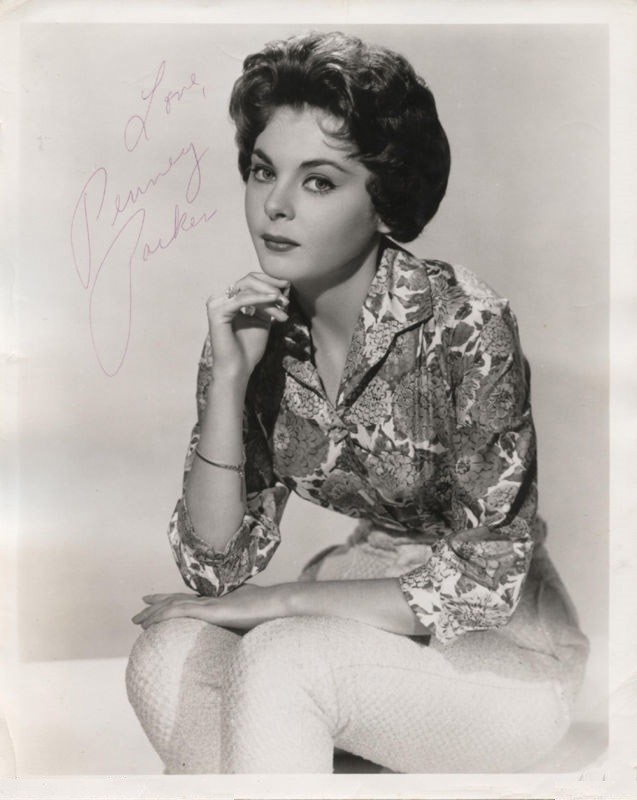 Appeared on Broadway in Anniversary Waltz (1954-1955), under her birth name, Jacqueline Kerner. She was later known as Penney Parker when she appeared on television, film, and recordings.

Appeared during the 7th season of The Danny Thomas Show (1959-1960, CBS). She played the oldest daughter, Terry Williams, who married Pat Hannigan (played by Pat Harrington Jr.) near the end of the season. Terry and Pat were never seen again on the series and were rarely mentioned in later seasons.

Starred with Cynthia Pepper in the roaring ’20s situation comedy, Margie (1961-1962, ABC). She won a National Film Daily Award for her role in the 1960 film, Dark at the Top of the Stairs. In 1960, she recorded songs for the Guaranteed record label. She made guests appearances on various television shows including: The Many Loves of Dobie Gillis, Bachelor Father, The Roaring 20s, My Three Sons, and The Addams Family.

While starring on Margie, the television comedy series set in the 1920s, she married Edward David Bright, but they divorced before their first wedding anniversary.

As with many Hollywood stars and starlets, two years were shaved from her age and her birth year was erroneously reported as 1941 for years and some records still reflect that incorrect information today. Alexa K Richard. 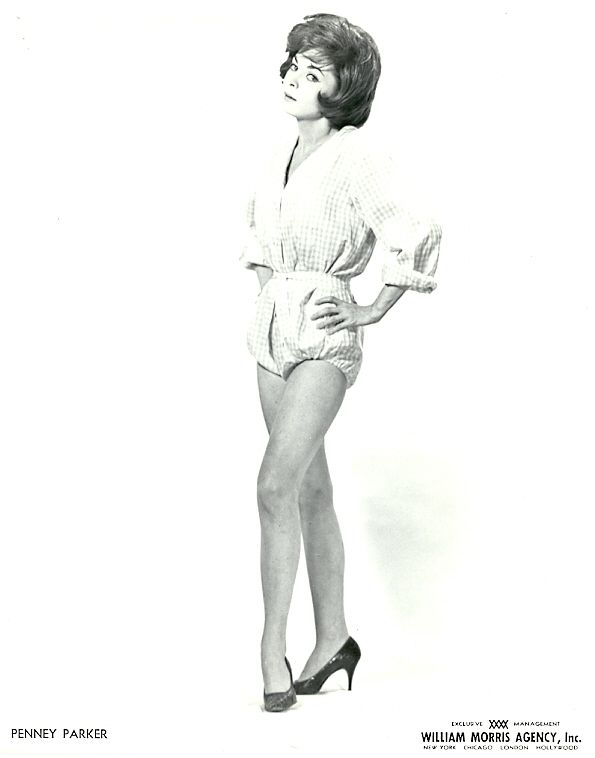