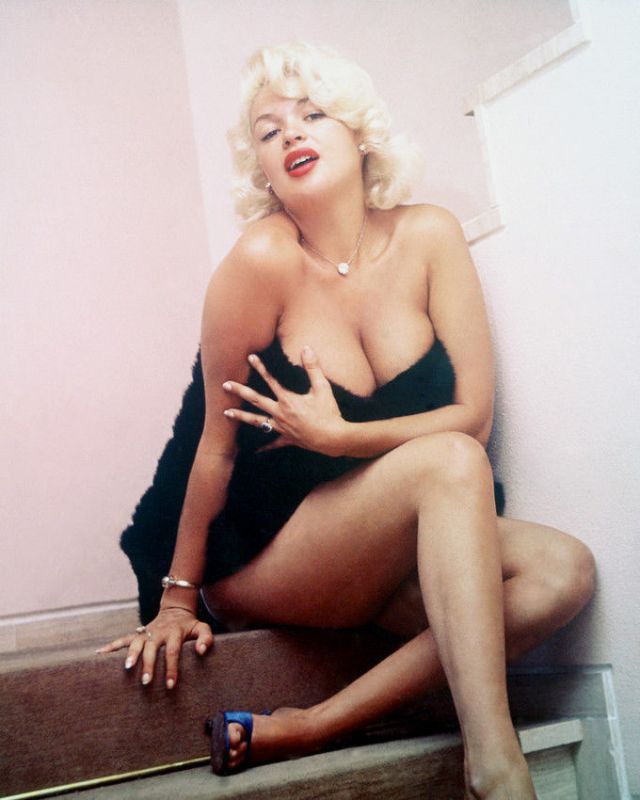 EVEN the most generous of observers would admit that Batley Yorkshire, England, shares little in common with that glittering venue for the world’s best-paid and most glamorous performers Las Vegas. Yet in April 1967 Jayne Mansfield played the once celebrated and now defunct Batley variety club shortly after it had opened its doors in its unlikely setting for a week-long engagement. Express.