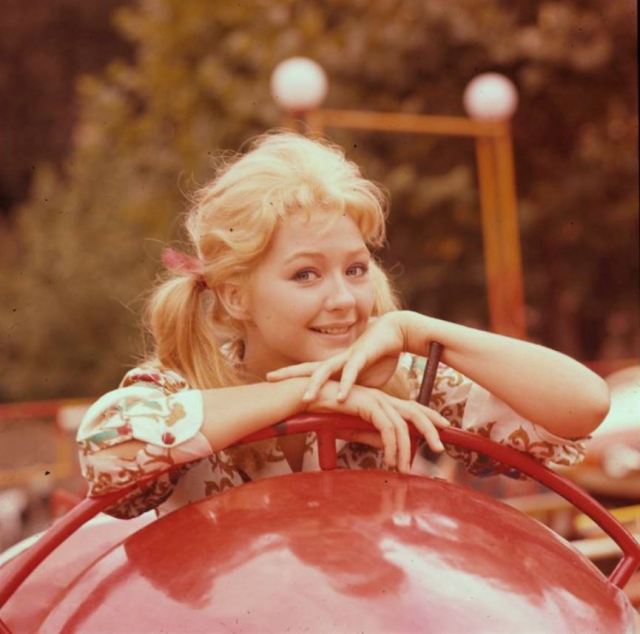 Born in 1945 and with 110 credits to her name, Christine Kaufmann began her acting career at the age of seven in The White Horse Inn (1952). Her roles opposite Steve Reeves in The Last Days of Pompeii (1959) and Kirk Douglas in Town Without Pity (1961) earned her international recognition. In 1963, Kaufmann married Tony Curtis, whom she met while filming Taras Bulba (1962). They had two daughters before divorcing in 1968. Deadline.