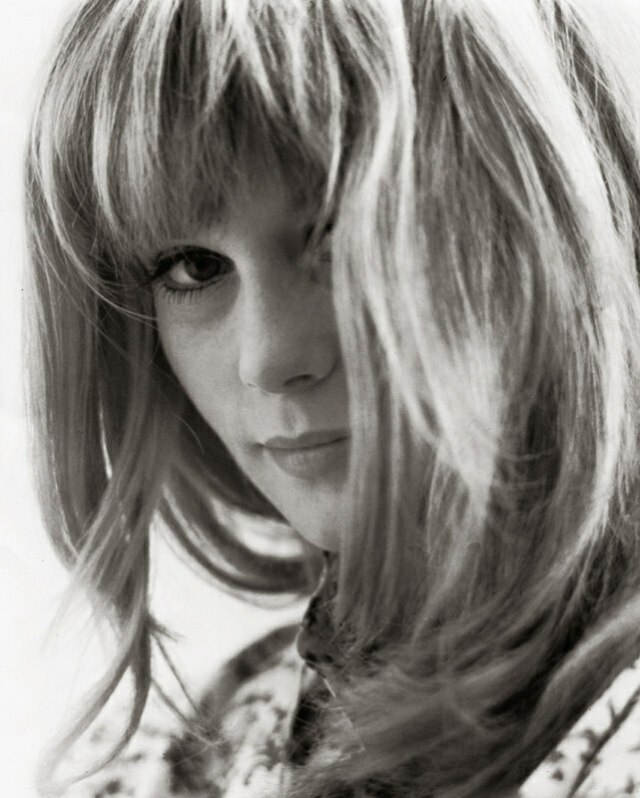 Françoise Dorleac made her first film when she just 15. “A photographer asked if I would model for some fashion pictures and I said fine. A producer saw my pictures in the press and hired me for a small role for a film during the school holidays.” Françoise made sixteen films during her short career, including Roman Polanski’s classic film Cul de Sac, in which she brilliantly captured the self-obsessed Teresa against the weak and dominated, Donald Pleasance, as George. Françoise gave substance to Francois Truffaut’s tale of adultery La Peau Douce (aka The Soft Skin), and was almost a match for Michael Caine’s Harry Palmer in Ken Russell’s greatly under-rated The Billion Dollar Brain. Dangerous Minds. 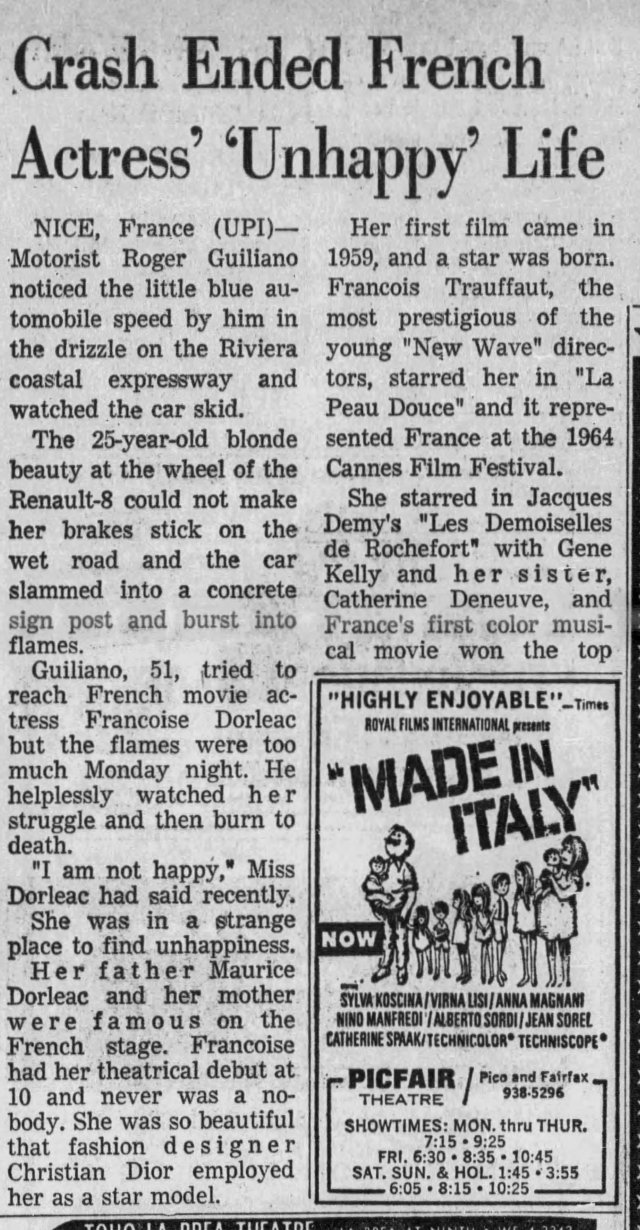