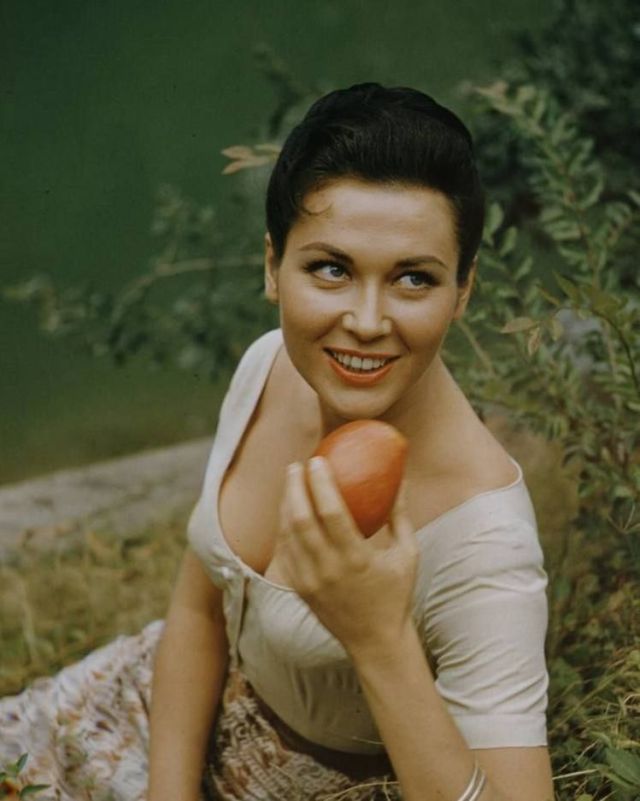 Born of an Irish mother and Italian father in England, Scala moved to Rome as a child and then to the USA at age 14. She made her Hollywood debut in All That Heaven Allows (1955) with screen credits until 1969.

She suffered from alcoholism and the Hollywood coroner ruled her death accidental.