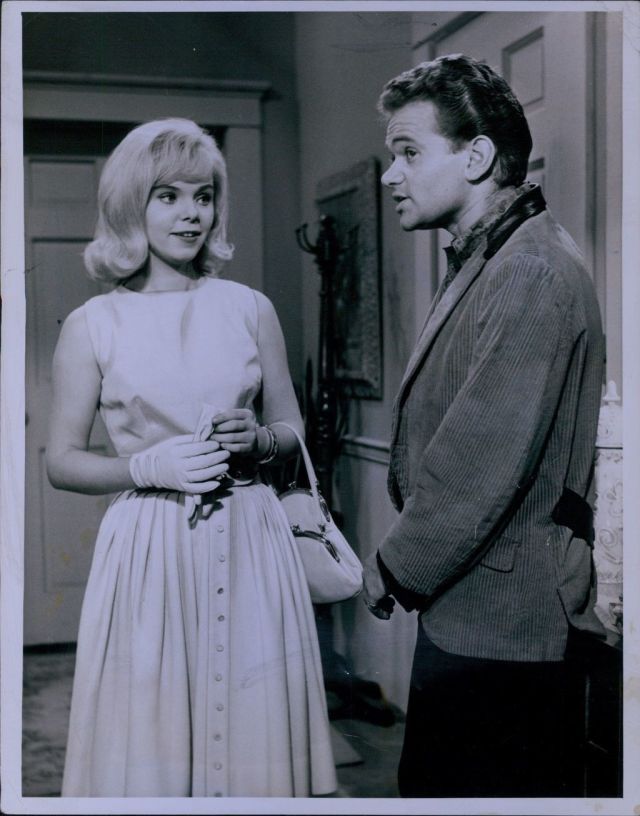 In 1981, she and her husband were gunned down in the lobby of their Beverly Hills condominium, possibly in a botched robbery attempt. No-one has ever been charged with the murder. 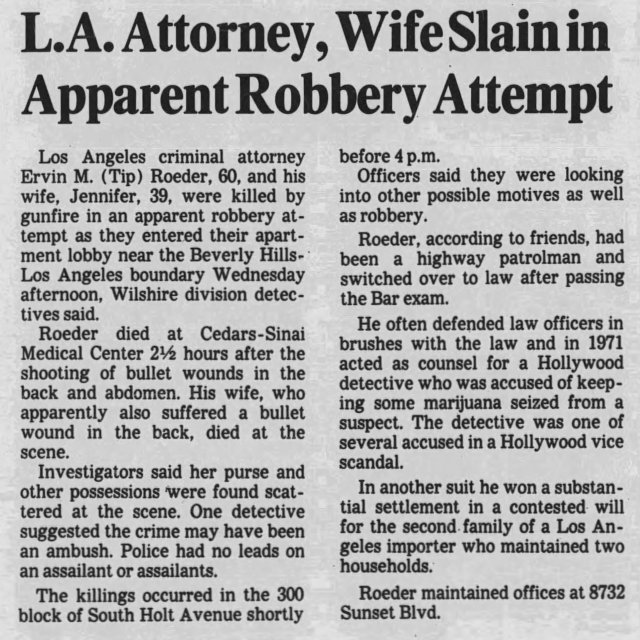