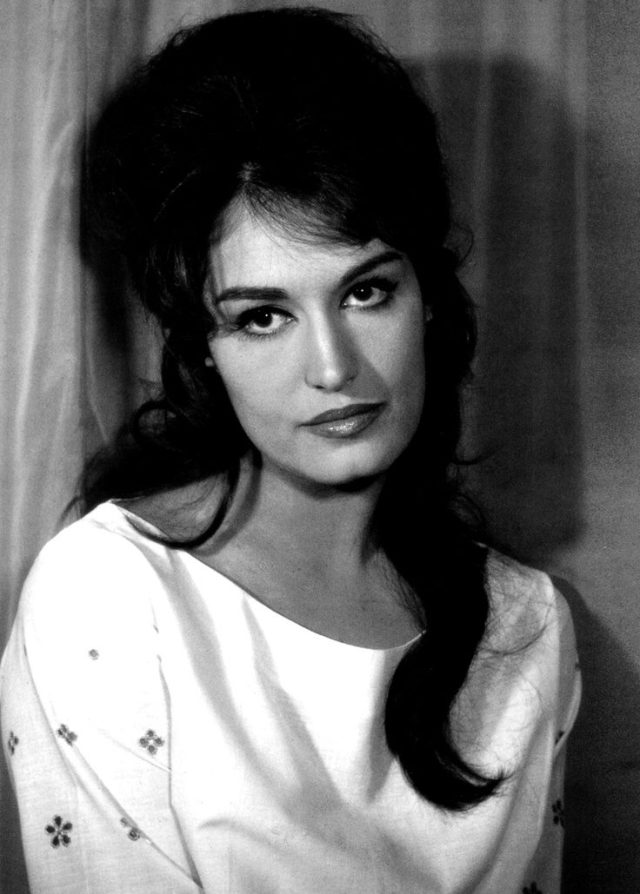 She was one of the Arab world’s first crossover stars – but Dalida’s success came at a heavy price, with more than its share of despair. Tragedy followed the Egyptian-born Italian-French singer, culminating in her suicide on May 3, 1987.

“Forgive me, life has become unbearable for me,” was her final message, scrawled in French.

A multifaceted talent, Dalida recorded songs in seven language, including Arabic, French, Italian and English, which are still covered by modern stars and remixed. The National UAE