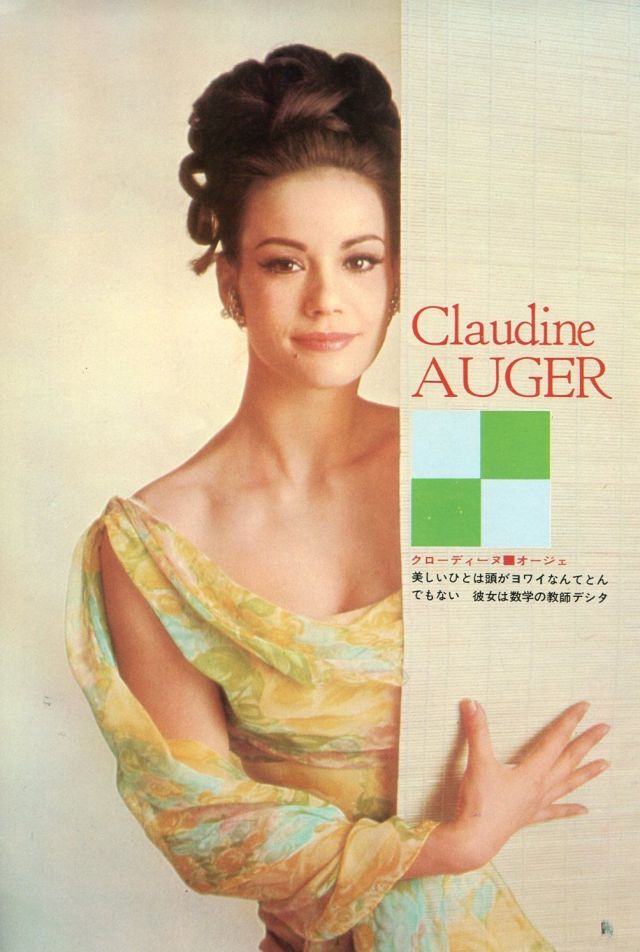 The news was announced by the Time Art agency, with a representative saying Auger died in Paris.

Born in 1941, Auger began her career has a model and represented France at the 1958 Miss World competition.

During her modelling career she took acting lessons and began to take on small film roles, including in the 1962 film The Iron Mask, about the Three Musketeers.

It was Thunderball starring Sean Connery, however, which made her an international name as the first French “Bond Girl”.

The film’s trailer introduced her as: “Young. Beautiful. Trapped. Could be dangerous.”Auger played Domino in the film, which was set in the Bahamas and therefore provided plenty of opportunities for swimsuit scenes.

After Bond, Auger continued her acting career with a number of roles in French film and television.