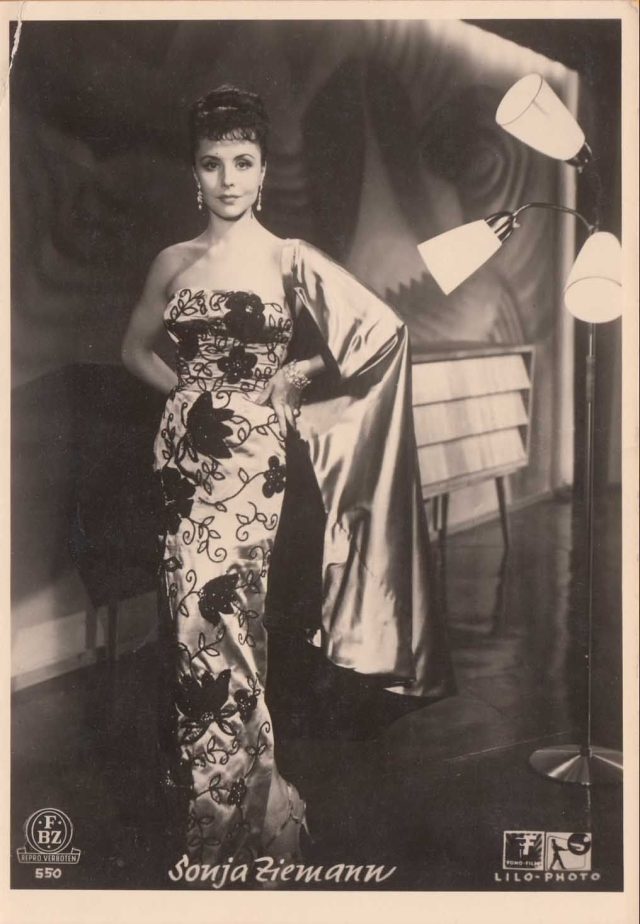 Ziemann became famous with home films such as “Black Forest Girl” in the 1950s. Later she also played in international productions. The actress died at the age of 94 in a Munich old people’s home, according to various media reports. Ziemann became known in the 1950s as “Black Forest Girl”, an operetta adaptation. The successor “Green is the Heath” (1951) was also a great success with the public. Later she was also in front of the camera in large international productions such as “The eighth day of the week” (1958), “Dogs, do you want to live forever” (1958) or “Die Brucke von Remagen” (1969). She also played at the theater, in 1981 she became a member of the Zurich Playhouse.